Performance on a budget – Carl Zeiss on the cheap. 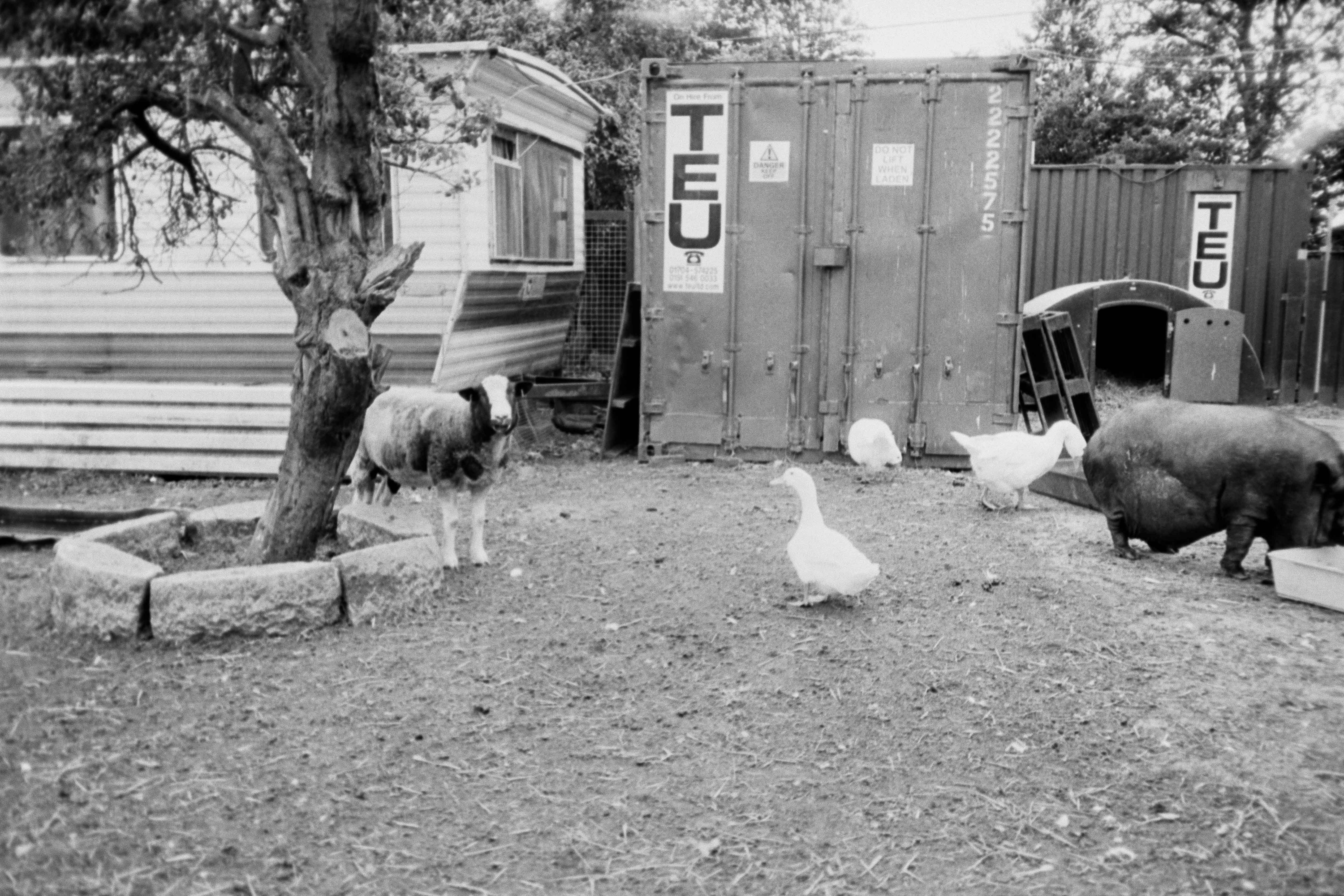 Performance from a 35mm point and shoot for £50 or less.

[All images were developed & scanned by myself unless otherwise stated.]

In this series of short articles I am going to review and analyse the performance of a selection of point and shoot cameras that can be bought for under £50…or rather cameras I have bought for less than £50, as I do like to haggle and get the best price possible. For example this Yashica T* AF I purchased in July for £35 and thankfully it is in mint condition. 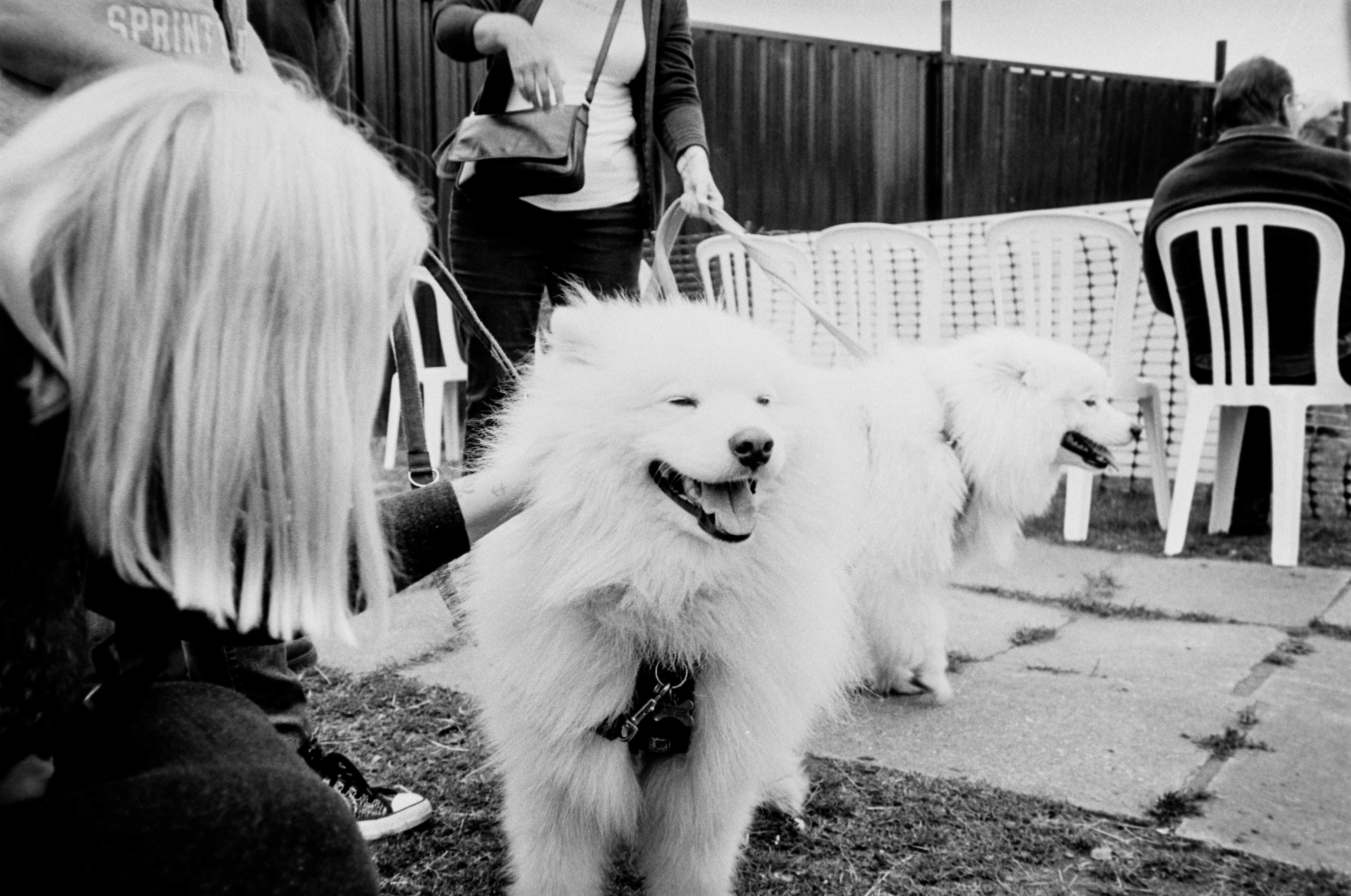 Made in 1985 by Kyocera soon after they purchased Yashica in 1983, the Yashica T* AF is a little unassuming point and shoot camera that has stylings reminiscent of by gone era. Kyocera who had a licensing agreement with Carl Zeiss at the time used this to their advantage by making a pocket sized shooter that has an automatically controlled Tessar 35mm f/3.5 T*. This lens coating is well known for its rendering of colours and impeccably sharp images. And sharp is what you get. 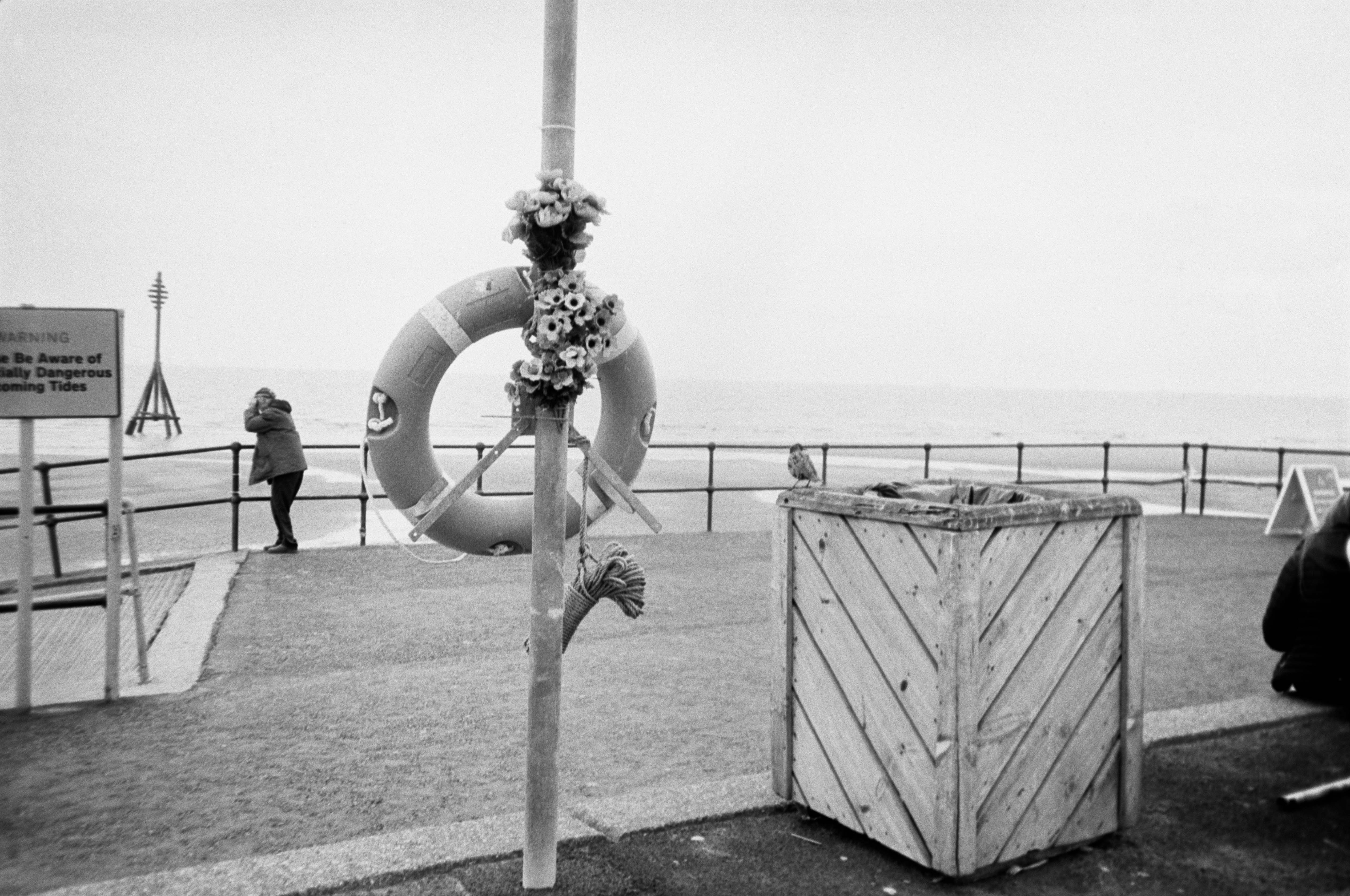 Look at how lovely and razor sharp that is, I mean I can actually see individual dog hairs and not be overwhelmed by horrific digital over sharpening. Although this is a cheap camera by digital standards, it is a lovely sharp lens that produces astounding results. One thing that particularly drew me to this camera was the lack of DX coding, meaning that the camera didn’t read the film ISO off the barcoding on the roll, but rather you set it manually on the front of the camera. This proves insanely useful for overexposing colour negative film and also for being able to push black and white negative film, which I am yet to do.

However one of the pitfalls of this camera compared to a Contax T2 is its poor focusing system which seems to often miss its target or focus on something else altogether, but for its price you can’t expect too much from it. From my roll of Fomapan 100 I have put through it I was pleasantly surprised with my shots, with about 28 out of 36 being useable. Below is one of the images that turned out not as sharp as I would have liked but still manages to be pleasing in many aspects (bar vignetting).

I absolutely love this camera for many reasons, I mean the styling alone sets it apart and reminds me of something from Tron; although I feel being born in the 90’s I am a little less qualified to remark upon the 80’s. If you want a razor sharp pocket camera for street photography or Terry Richardson-esque shots then pick up a Yashica T* AF and I promise you that you wont be disappointed, for all of its quirks it makes up for it in style and substance and for less than £50 what can go wrong?