What is so good about Europe’s largest gypsy fair? 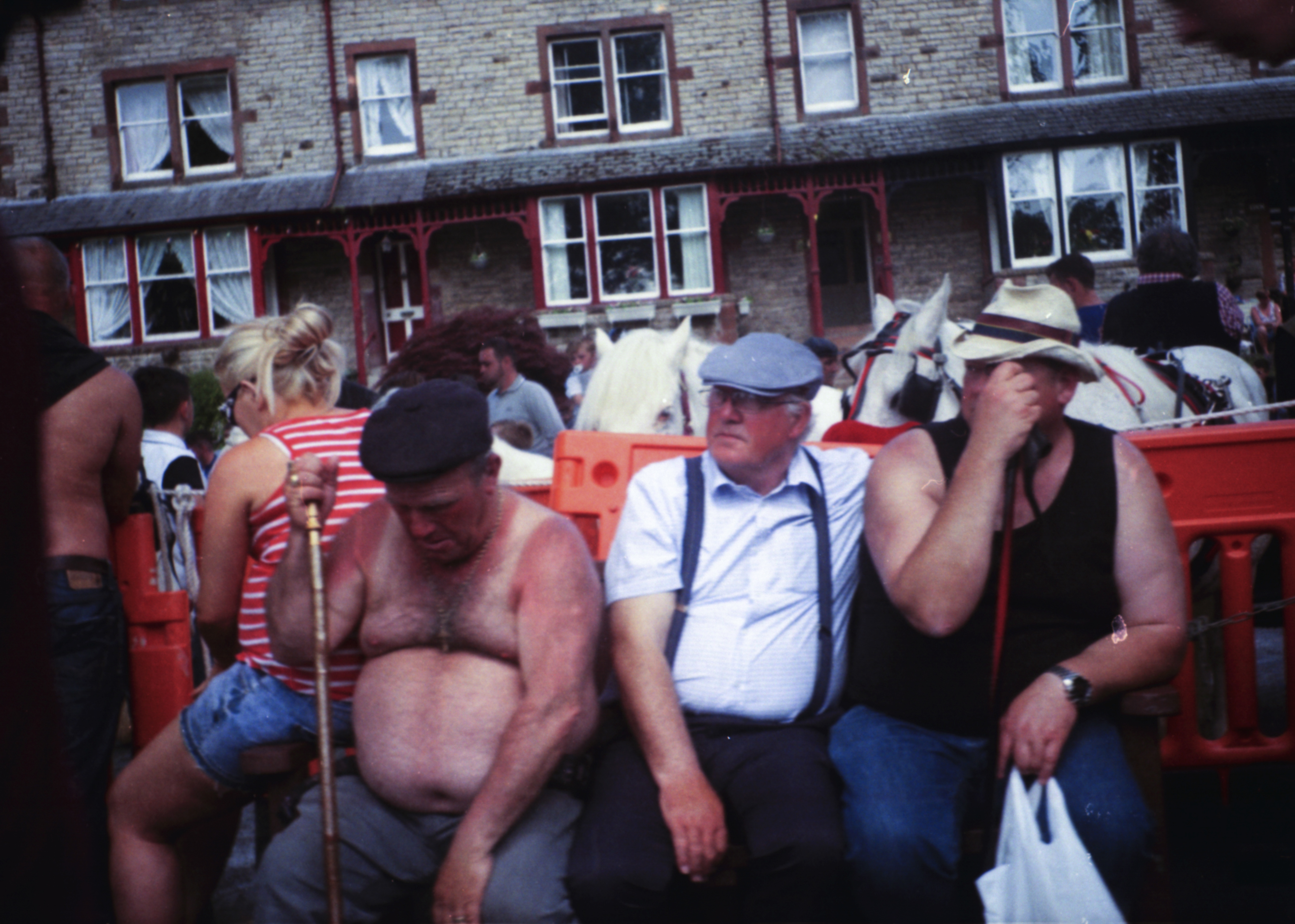 Appleby-in-westmorland is a small town in Cumbria that is situated on the River Eden, for the most part Appleby is a quiet, rural town. However for a three day period in June Appleby is taken over by Europe’s largest Gypsy fair where tens of thousands of travellers from all over Europe descend on this small and humble town. Appleby horse fair is a tradition that dates back to 1775, however that’s where the tradition appears to stop. Appleby seems to have grown to adapt to modern day luxuries, with some of the younger generation swapping out white stallions for white Range Rovers. That’s not to say that younger travellers are letting go of the past, but rather amalgamating the clash of cultures that faces the gypsy community. 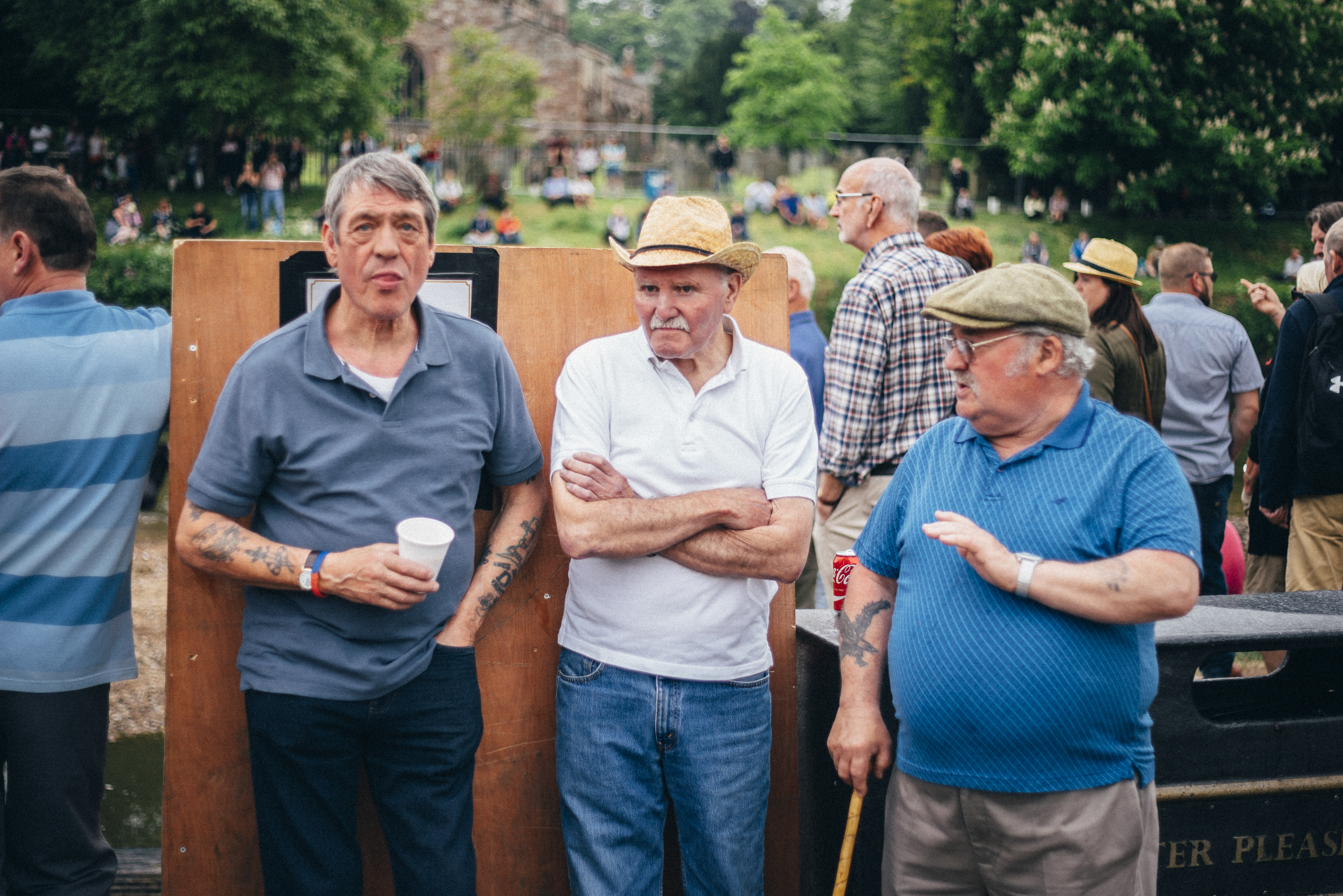 Whilst Appleby maintains its roots in horse trade and sales, there is a strong prevalence of chauvinistic attitudes displayed from the younger generations with each lap of the town in their brand new, probably white 4×4. This may come across as though this new found chauvinism has never existed, however I feel that this is merely a modern adaptation of old practices. As modernity is absorbed by the traveller community, we are seeing a transition from the younger generation. They are taking old practices of parading the town and applying a 21st century sheen, with flash cars replacing horses and Ralph Lauren replacing waistcoats. 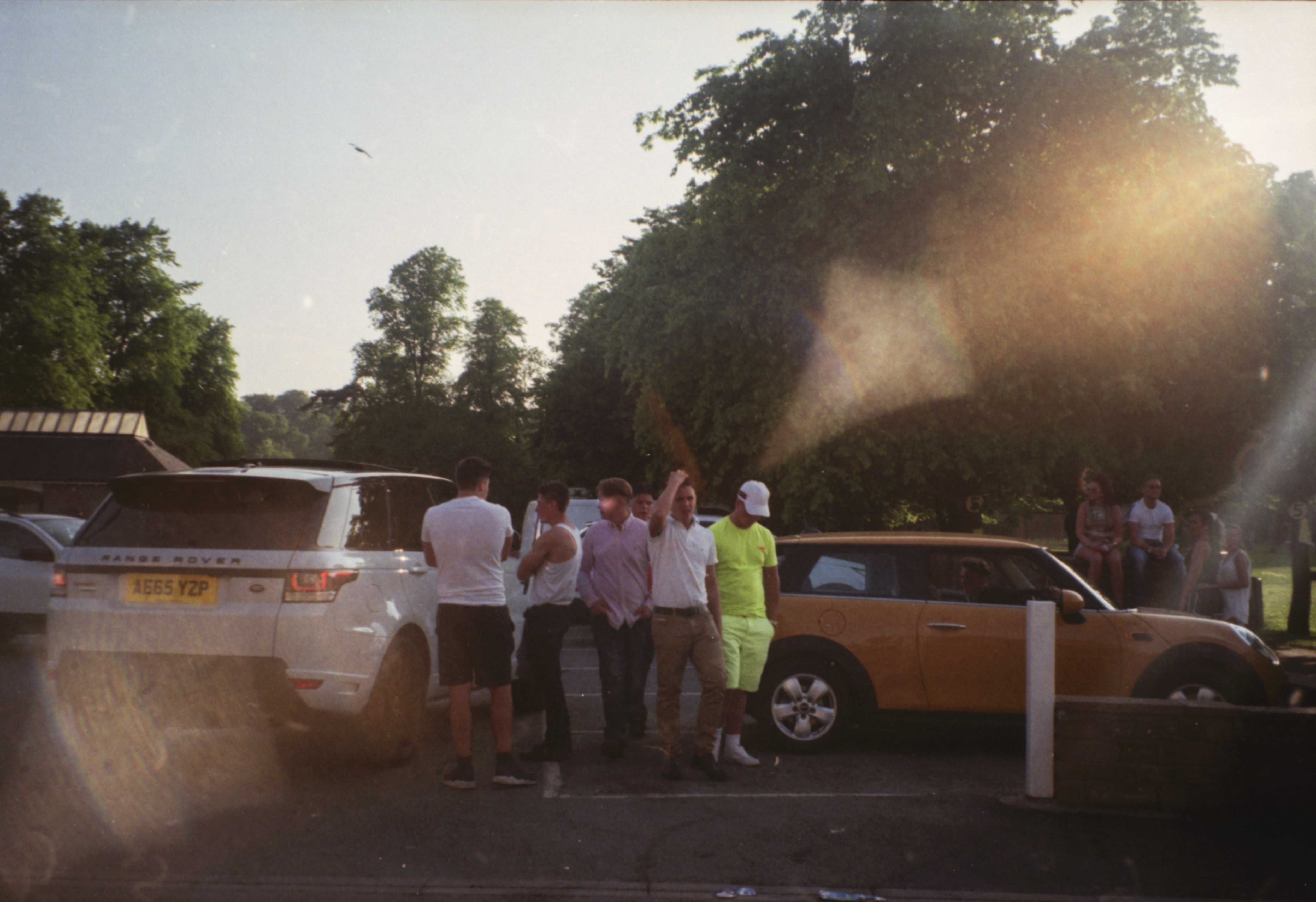 Nevertheless Appleby still brings to the table the mystery and culture of travellers and the beauty that surrounds them. Appleby is the epitomisation of traveller ways and demonstrates this with its laid back attitude to life. Although it’s a horse fair by nature, Appleby is a showcase for gypsy culture that thrusts everything it can in your face. Whether that’s the wild stallions galloping down the road, the lavish costumes adorned by the women and men alike, or the flash cars that scream for attention as they trundle slowly around the town centre. 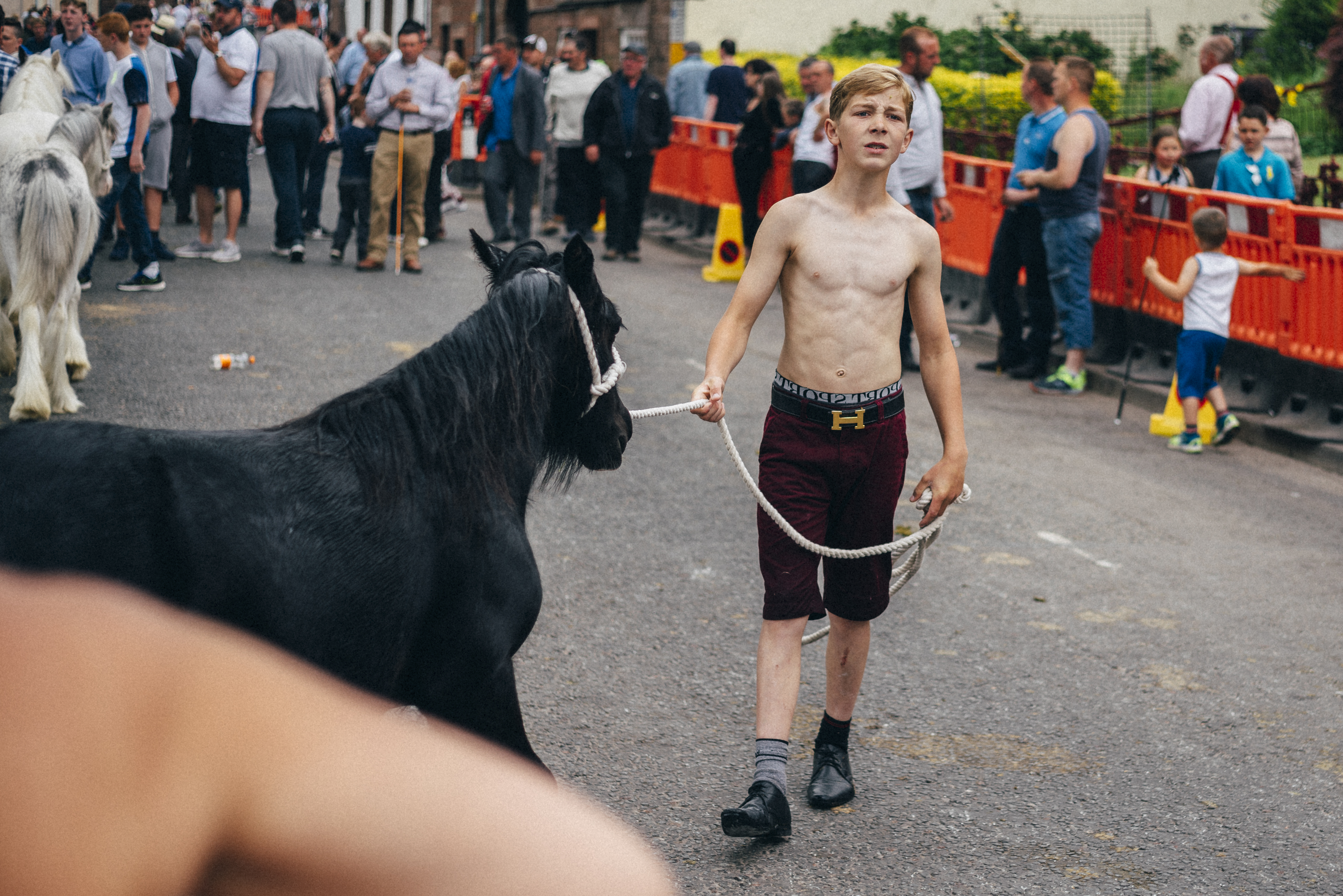 Like many other tourists visiting Appleby I have been mesmerised by the gypsies way of life and the freedom they have as they wander from place to place, how they keep such a rich culture flourishing is unknown to me. However for the sake of culture and history I hope it continues to thrive. 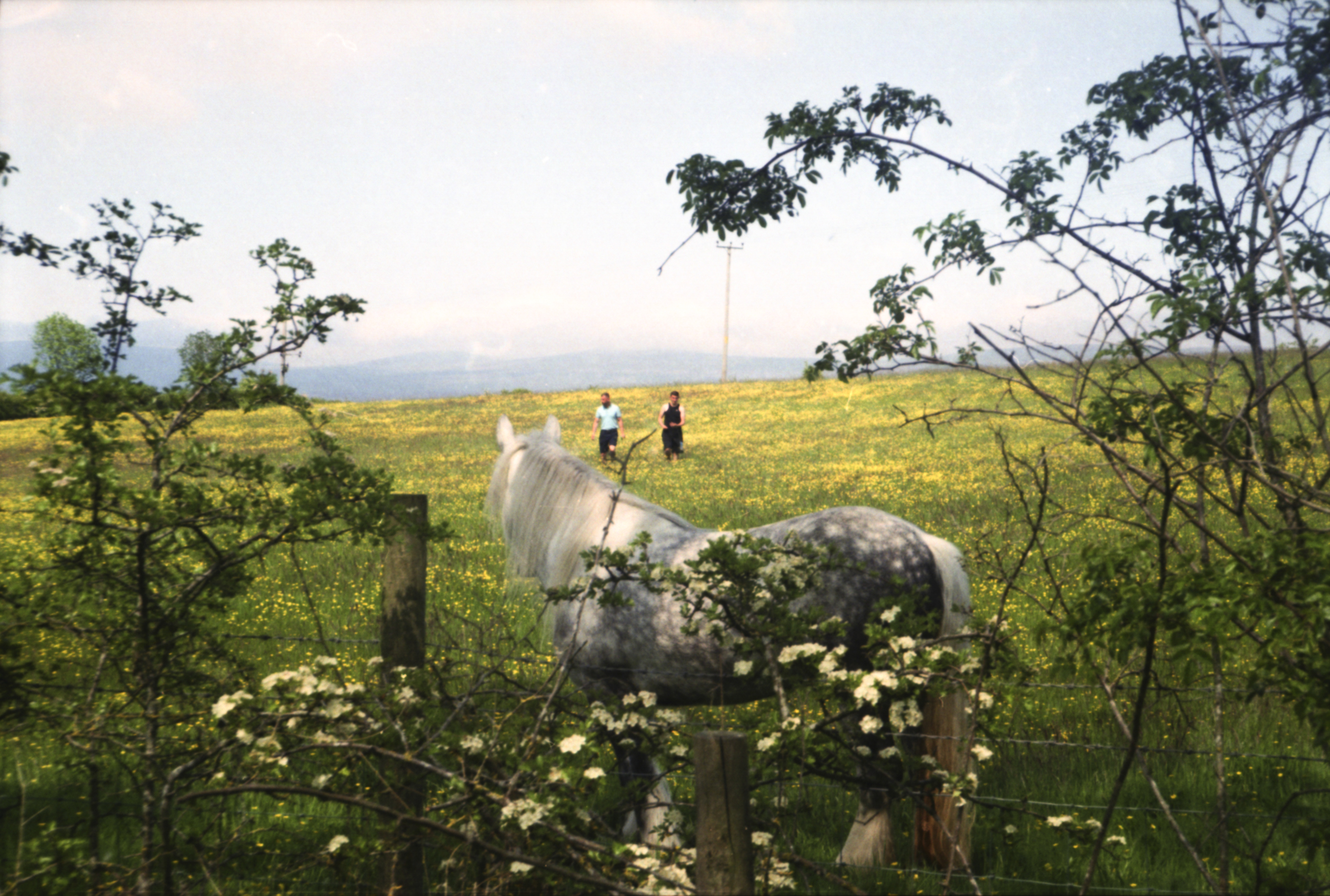 Find more photographs from Appleby horse fair 2016 in my portfolio.

4 thoughts on “What is so good about Europe’s largest gypsy fair?”